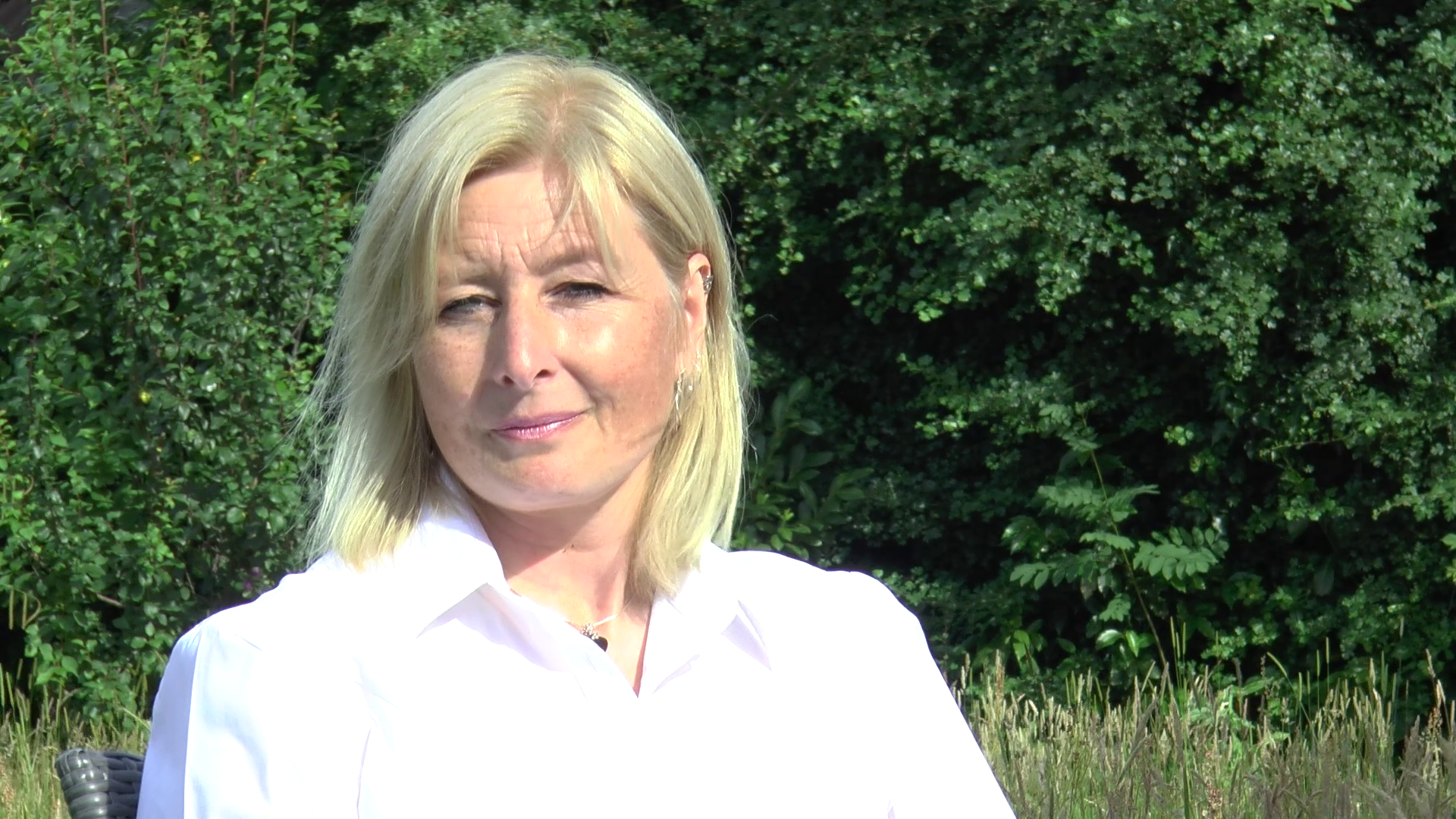 By Hidden Literature September 26, 2022 No Comments

This poem is my take on human evolution, which has also been turned into a short film. For anyone, who might be a tiny bit curious, you can check it out on YouTube.

Homo sapiens – Human (not so) Kind

A binomial name distinguishes us from every other, yet we are far from distinguished.
Guided by a twisted molecule, we have changed shape many times.
Each new mutation leading to the monster we have become.
Taking from everywhere, no stone has been left unturned
Or unused during our 6-million-year history.
At first, our grasp was child-like, floundering, unsteady.
We wandered, we gathered, we moved on.
But from this, sparks of electricity flowed through our ape shapes.
Flaking flint, stone and bone,
We styled the sharp shards into tools and weapons.
Our killer instinct quickly emerging.
We observed, we remembered, we predicted.
Our protruding faces, concealed our intentions,
And we gorged on flesh and wore another’s skin,
Feeding our brains as they grew into their expanding casing.
Our articulating jaws, now resonating, intonating, communicating.
Language passed from one to another,
And knowledge was exchanged around pits of flames.
No longer starting from scratch, our evolution was swift.
Hierarchies established.
The wheels of power turning, long before the wheel had even been invented.
The strongest vying for the top position, the weakest always on the periphery.
Some stayed, weary of wandering.
So, we lured and we lulled and we tamed then we culled.
Stealing freedoms, changing behaviours, our futures entwined.
From abundance, communities grew as we cultivated, cooperated, collaborated.
A balance was reached but warmth, food, and shelter were now not enough.
Religion was needed.
Animal spirits gave way to a multitude of gods.
Worshipping the benevolent, warding off the malevolent, we ritualised our spirituality.
The gods, like ourselves, fought for supremacy,
Earth reflecting Heaven; Heaven reflecting Earth.
So, we fought for our gods, for our lands and our clans.
And spread like mycelia across the Earth’s crust,
Sequestering metals, absorbing all that we could.
And with these metals, Ages were forged,
As we hammered, strengthened and shaped.
Blades for chopping, thrusting, slaying.
Coins for taxing, selling, paying.
Metals replacing metals; cultures replacing cultures.
But Ages grew old and Empires were born.
And Empires are never equal,
With their rules and their rulers and their laws and their orders.
At the bottom of these hierarchies, we slaved and we toiled,
And we prayed to be released from this terrible world.
Our prayers were usually answered swiftly.
Others had more time to count,
First, using symbols etched in clay,
We documented, added and took away.
Language mutated into written words.
And we wrote of battles, of pain and loss
And continued to pray to our powerful gods.
And our gods had been listening and sent us signs,
Which we interpreted with different minds,
But couldn’t agree,
Who was the One Almighty?
So, we fought for our gods, for our lands and our clans
Stealing freedoms, changing behaviours, our futures entwined,
And we were far from kind to our own kind or others.
Those who remained, fed their bodies,
But their minds still craved power,
And power takes many forms.
So, we dug deeper into the Earth’s crust,
But didn’t style the stones as tools, instead we burnt fossil fuels.
Knowledge spread quickly as we worked in teams,
And harnessed the power of water and steam.
The scientific method was now well and truly established.
Motion, magnets and a right-hand law,
Then lit up our homes like never before.
Forcing night into day,
Changing patterns, and cycles and nature’s own way.
But light was not the only radiation with which we played.
Digging even deeper into the Earth’s crust,
We searched for isotopes as small as dust,
Then created a weapon that could kill all of us.
Firing neutrons at atoms, fission was explained,
By a woman, who refused to play,
The patriarchal game of the day.
But still that game was played.
From fission, came fusion and a mix of the two,
And we put this technology in the hands of a few.
Dropping bombs on our cities, we shut our eyes,
As life itself was vaporised.
Yet, we still make these weapons to terrorise.
Meanwhile, another explosion was taking its toll.
As our birth rate increased but our death rate fell low.
Modern medicine, good food had served us well,
But had caused our population to swell.
Less starving from hunger, less death from disease,
Meant that we now had more mouths to feed.
So, we cut back the forests and effectively condemned,
The variety of life on which we depend.
Less plants for our medicines, less oxygen to breathe,
Less carbon removed by such versatile trees.
More fertilisers needed as soil is depleted,
More run-off, more blooms, more wild-life defeated.
More pollution, more carbon spewed into the air,
More cars on the road, more chaos to bare.
More gases to trap infra-red radiation,
Melting ice, heat-waves, affecting migration.
Wild fires, freak storms, flooding and drought.
Wild habitats gone; more species wiped out.
Over-fishing, oil spills and plastic debris,
Just a few of the ways we’ve affected the seas.
More quarrying, more building, more rubbish, more waste,
Less room for others, more wild-life displaced.
More combustion of fuels, more gases released,
As global temperatures quickly increase,
We are killing this planet and all life within it.
Slowly burning and turning, or will it end quicker?
With a madman in power just pulling a trigger.
Turning life into atoms and ashes and dust,
Just to quench our insatiable power lust.
Tell me, why are we still playing with fire, like our ancestral apes?

Listen to our poetry playlist!